What 2022 Revealed About Texting and Driving 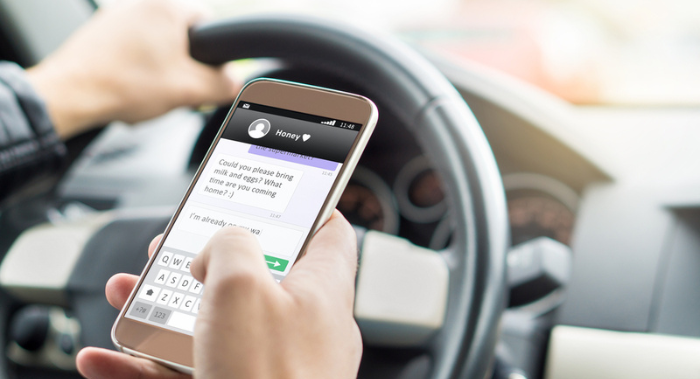 2023 marks the 50th anniversary of the invention of the first cellular telephone. In the intervening decades, these devices have become an indispensable part of everyday life. And nothing shows how attached many people are to their cell phones more than their reluctance to refrain from texting while driving.

On the cusp of a new year, there remain certain lessons and observations that can be learned about texting and driving. This information serves to remind all drivers that texting while driving is a dangerous choice.

Some States Decide to Get Tough About Texting While Driving

For example, Ohio’s General Assembly recently passed a law that added additional teeth to the state’s texting-while-driving laws. The new law permits law enforcement officers to pull over a driver who is using their cell phone and cite them for this offense alone.

The lack of uniformity amongst the various states and territories reveals that even in 2022 and nearly 15 years after the first texting-while-driving law was enacted, legislators still struggle to balance individual freedom, road safety, and the reality that many people will continue to use their cell phones while driving despite laws prohibiting the practice.

Statistics from the National Highway Traffic Safety Administration (NHTSA) reveal that younger drivers, defined as drivers under 45 years, make up the majority of drivers killed in fatal car wrecks and the largest share of drivers distracted by cell phones.

This statistic is troubling, considering that many government education programs and initiatives are designed to alert teens and young adults about the dangers of distracted driving.

One can conclude that such education programs are either not reaching the intended audience or not producing the change in behavior desired by public officials. The data could also reflect the reality that younger individuals are more likely to use their cell phones in general than older Americans.

For example, NHTSA statistics from 2020 show that a total of 53,890 drivers died in car wrecks. Furthermore, the statistics and data show that:

These numbers from NHTSA reflect only drivers who were killed in crashes, not passengers or others on or near the roadway.

Despite the evidence that public education programs are not producing much change in behavior amongst the target audience, there are some encouraging NHTSA statistics:

These positive trends are counterbalanced by the following observations by NHTSA concerning distracted drivers, defined as a driver who is distracted in any way:

Therefore, while there appear to be some recent positive developments when it comes to distracted driving, more progress is needed.

Facing a Distracted Driving Ticket? TicketVoid Can Help You

If you have been cited for texting while driving or distracted driving, call TicketVoid at 1-888-296-3059 or visit us online. Complete our short questionnaire and we will match you with an experienced traffic defense lawyer in your jurisdiction who can help you resolve your pending ticket.