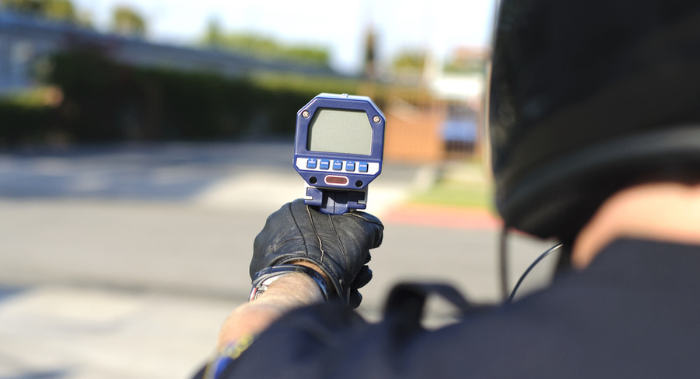 Many drivers undoubtedly understand that speeding is dangerous, yet it remains a persistent problem on America’s roads. According to the National Highway Traffic Safety Administration (NHTSA), speeding is a factor in approximately three out of every ten fatal crashes, and it is a leading factor in personal injury and property damages as well.

It should come as no surprise, then, to know that local jurisdictions employ various measures to detect and punish those who exceed the speed limit. These measures include the use of speed traps, a tool that, despite its widespread use, has several misconceptions surrounding it.

Here are eight of the most common myths people hold about speed traps in the United States:

Myth 1: There Is Just One Type of Speed Trap

The term “speed trap” can, in fact, refer to a variety of measures designed to detect and apprehend speeding drivers. They can involve stationary and mobile radar units, aerial units, camera equipment, or a combination of any of these efforts.

Myth 2: Police Must Announce the Operation of a Speed Trap

Unlike DUI checklanes or motor vehicle safety checkpoints, in which all traffic is stopped and inspected, law enforcement officers do not need to announce in advance that they intend to set up a speed trap.

The only exception to that unspoken rule is when a municipality decides to change the speed limits along a section of roadway. Most states require prior notice and an application process before speed limits can be altered.

Myth 3: You Must Be Given an Opportunity to Avoid the Speed Trap

No such requirement exists for speed traps. Unless provided by your state’s laws, there is no federal requirement that a speed trap should be announced in time to allow you to detour around it.

Myth 4: It is Illegal for Police to Set a Trap on Private Property

Myth 5: Speed Cameras Are a Legal Speed Trap in All 50 States

While some states and local jurisdictions do use speed cameras at intersections and along highways to detect speeders, other states prohibit their use. Texas, for example, recently passed a law prohibiting the use of speed cameras, so whether these devices are permitted in your state is a question that is specific to your jurisdiction.

Myth 6: It is Illegal for Police Officers to Hide on the Roadway

It may seem unfair for an officer to hide their vehicle behind a tree, road sign, or other obstacles as a means of concealing themselves from you and other drivers’ views. You may feel as though you were tricked or trapped by the officer. Despite your feelings, there is nothing illegal or untoward the officer did in doing so.

Myth 7: If You Are Stopped in a Speed Trap, You Can Only Be Cited for Speeding

A variation of this myth says that an officer cannot stop you in a speed trap unless they have reason to believe you are speeding. In either case, the information is false. Speed traps are set up on public roadways, and officers are empowered to enforce your state’s traffic laws along all portions of public highways. Thus, if an officer is checking motorists’ speed but notices that your windshield is obscured as you pass by, you still can be stopped and cited for this offense.

Myth 8: In a Marked Speed Trap, You Cannot Get Pulled Over if Your Average Speed Is at or Under the Limit

If you receive a speeding citation, let TicketVoid connect you with a local attorney who can help you resolve the matter promptly. Complete our online form or call (888) 296-3059 to get connected to your speeding defense lawyer today.

PrevPreviousWhat 2022 Revealed About Texting and Driving
NextSpeed Traps: Their Uses and Their LegalityNext