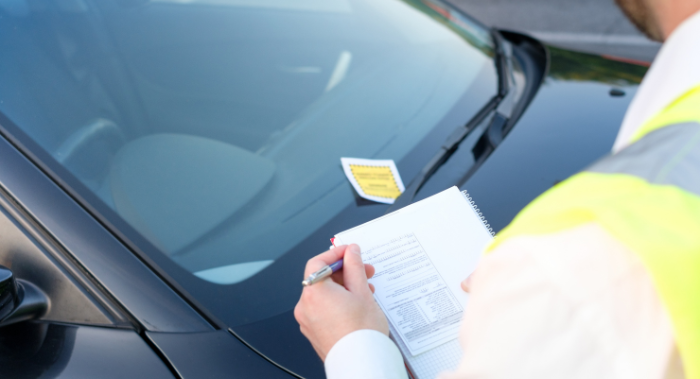 For many drivers in Nevada, receiving a ticket for even the most minor traffic offense can easily progress from a nuisance to a significant, disruptive event. Courts can sentence Nevada motorists to jail time for committing traffic violations that are classified as misdemeanors. Failing to either pay the associated fines or appear in court to answer for the offenses can lead to the issuance of arrest warrants.

The days of fearing arrest or incarceration for relatively benign traffic violations may be over, though, as Governor Steve Sisolak recently signed Assembly Bill 116 (AB 116) into law, reclassifying numerous traffic violations as civil infractions instead. Though the change may seem minor, it is already proving to make a significant impact on the lives of thousands of Nevadans.

Difference Between Crimes and Civil Infractions

Criminal offenses are punished either by fines, periods of incarceration, or both. You have certain constitutional rights should you be charged with a criminal offense, including the presumption of innocence and the right to a trial by jury in the case of misdemeanors and felonies. You also have the right to an attorney if you are facing incarceration.

Civil violations, in contrast, are only punishable by fines. There is no risk of jail time, although failing to pay the fine can subject you to collection activities. Given their less severe nature, you do not have the right to an attorney to represent you for a civil violation case, though you can hire your own private attorney.

The text of AB 116, Section 14, indicates that every offense listed in Nevada Revised Statutes 483.010 to 483.630 that is not specifically designated as a misdemeanor, gross misdemeanor, or felony will now become a civil infraction.

Some of the offenses that have now become civil infractions include speeding up to ten miles per hour over the limit, driving with a broken taillight, or transporting individuals in the bed of a pickup truck.

Other Crimes Are Still Misdemeanors, However

The new law, set to take effect on January 1, 2023, does not change the classification for every traffic offense. Some, such as driving without adequate liability insurance, will remain misdemeanors and thus be prosecuted as crimes. As a result, you may find yourself in a situation where you face both traffic crime charges and the consequences of civil infractions, both of which arise from the same incident.

Suppose that you are pulled over for speeding nine miles an hour over the limit. The officer asks to see your insurance, and you inform the officer that you do not have any current policy in force. In such a situation, the officer could still arrest you since at least one of the offenses you committed — driving without insurance — is still considered to be a misdemeanor, even under the new law.

Moreover, there would be two separate processes through which your citations would proceed. For the criminal misdemeanor charge, you would need to appear in court and either plead to the offense or be found guilty before the court would be able to sentence you, and if you failed to pay any fine imposed on you, you could be arrested before then.

Crimes and Infractions Are Still Reported to the DMV

Despite these changes, there are some aspects of the Nevada traffic code that remain untouched. Most notably, AB 116 does not change how violations are reported to the DMV and the points that are assessed on your driver’s license. Both types of offenses continue to impact your driving record as they previously did.

One immediate and positive development of AB 116 is that the municipal court in Las Vegas has already begun recalling warrants issued in connection with offenses that are now classified as civil infractions. If you believe you may have a warrant issued through the Las Vegas Municipal Court, you can check the status of that warrant online.

Get Help with Your Nevada Traffic Citation

Traffic misdemeanors and civil infractions should both be taken seriously, even if their immediate consequences differ. If you have been pulled over and issued a citation, or have been arrested, contact TicketVoid to be matched with an experienced and knowledgeable Nevada traffic attorney who can help you. Call TicketVoid at 888-296-3059 or visit our website to complete our online questionnaire.